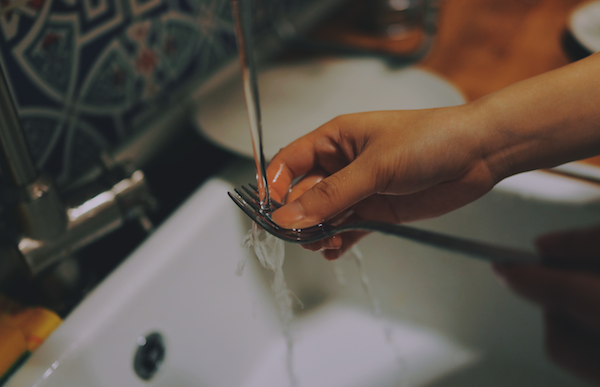 News 12 New Jersey took 25 tap water samples from five towns throughout the state revealing varying levels of lead in homeowners’ drinking water. Lead is possible in homes and other structures older than 30 years ago because lead free plumbing did not exist before 1986. The Environmental Protection Agency (EPA) sets the legal limit for lead at 15 parts per million and under. However, the same agency notes that the health standard, or maximum contaminant level goals (MCLG), for lead in water should be zero.

Drinking water samples were taken from Passaic, Newark, Piscataway, Trenton, and Brick then sent to Garden State Laboratories revealing in at least two instances; lead was more than double the legal standard. Harvey Klein of the laboratory explained, “We are actually not measuring for safety. We’re measuring for compliance with state and federal regulation.”

Meaning that legally in public serving facilities such as schools; some lead is legally lawful in drinking water, while higher levels are cause for shutdown and immediate remediation. Yet, any level of lead is not deemed safe as per the EPA’s MCLG.

Watch as Walt Kane of News 12 reports in part I of a series on lead tap water in New Jersey: