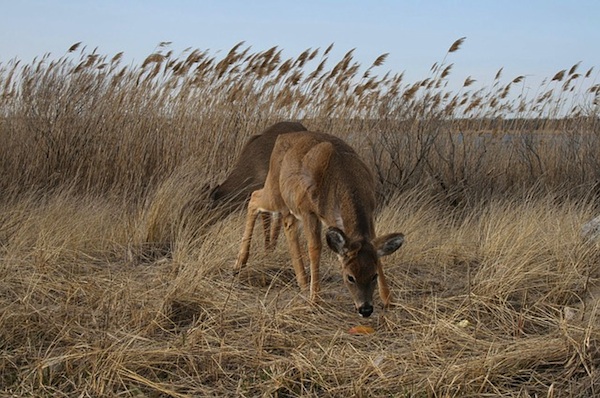 A New York Times’ report states that 75% of Suffolk residents rely on septic tanks to contain their human toilet waste but decades of leaks and overflow are what has contributed to algae blooms and the suffocation of life in nearby beaches and bays. The article, ” ‘Dead Rivers, Closed Beaches’: A Water Crisis on Long Island,” stated a new state act will bring more Suffolk county residents into sewer systems during a five-year period granting $1.5 billion in water infrastructure improvements, $75 million of rebates for homeowners to replace septic systems, and $110 million to protect watershed lands.

“Steve Englebright, a state assemblyman who heads the Environmental Conservation Committee, has said $80 billion to $100 billion is required to address the state’s aging water infrastructure,” reports the New York Times’ to emphasis the new act is still short of the billions needed to update the state’s water related infrastructure despite the injection of funds from the new act this past spring.

Only a month after NYS Governor Andrew Cuomo’s announcement of state funds to help clean up Long Island’s leaking sewage; Long Island bays found a surge of brown tide which is the algae bloom feeding on human waste that suffocates the shellfish and looks like brown-coffee water. NBC News’ Greg Cergol reported that the May 2017 Brown Tide was a month earlier than expected.

By June, Long Island’s News 12 was reporting the Brown Tide Algae Bloom was the worst in the past 30 years and attributable to fertilizer runoff and human waste boosting nitrogen in the Great South Bay.

New York Department of Environmental Conservation reports that brown tide is not directly harmful took humans as the plankton that cause the water to appear brown actually inhibit shellfish growth and prevent sunlight from reaching underwater plants. Other algae blooms are directly harmful to humans as well as sea life. What brown tide can do, is kill life in the waterways enriched by nitrate-based waste that cause the overgrowth of the brownish plankton.

Watch NBC News’ report on the brown tide this summer.